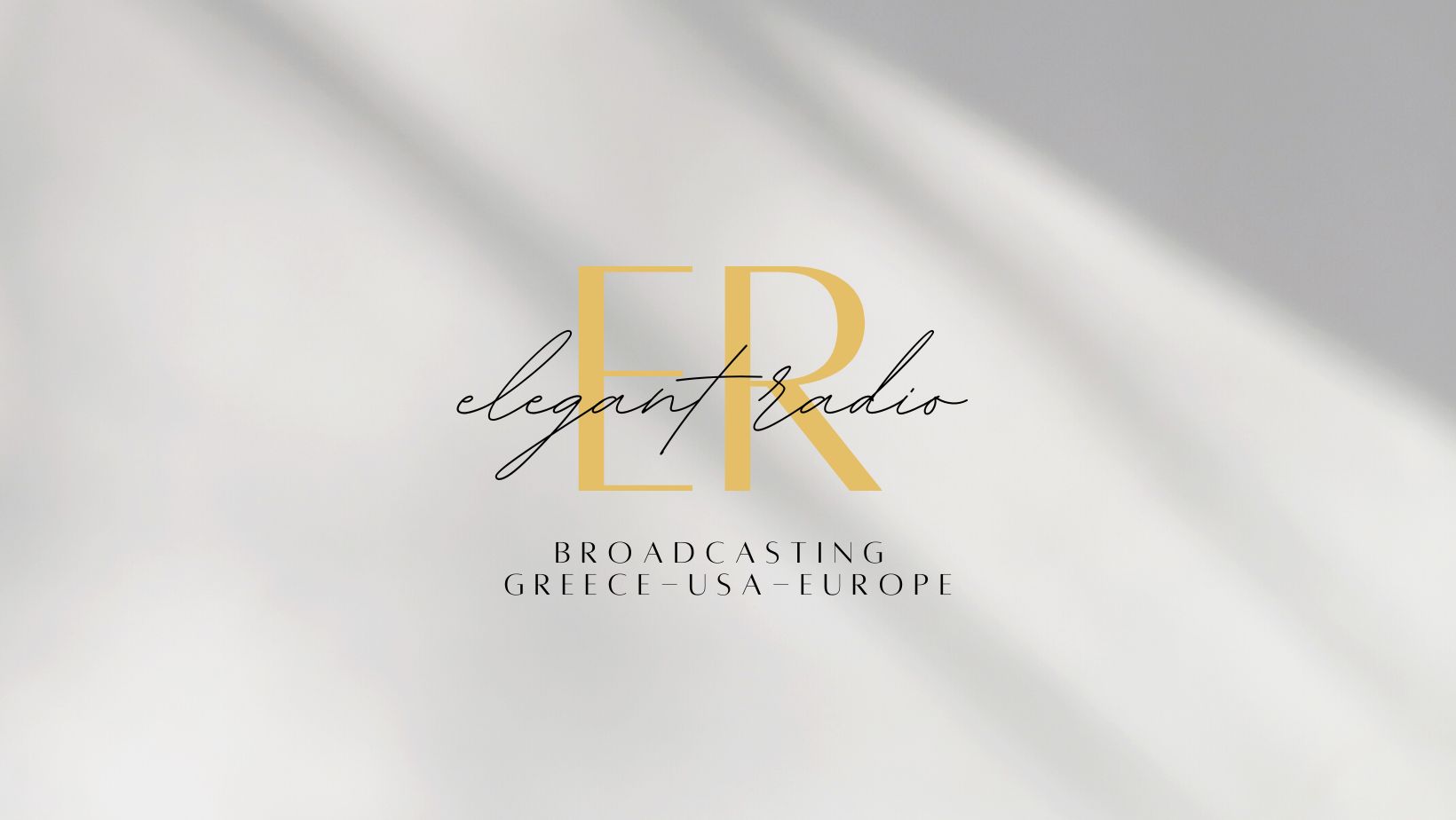 Subscribe to RSS
How to Be a Modern Gentleman 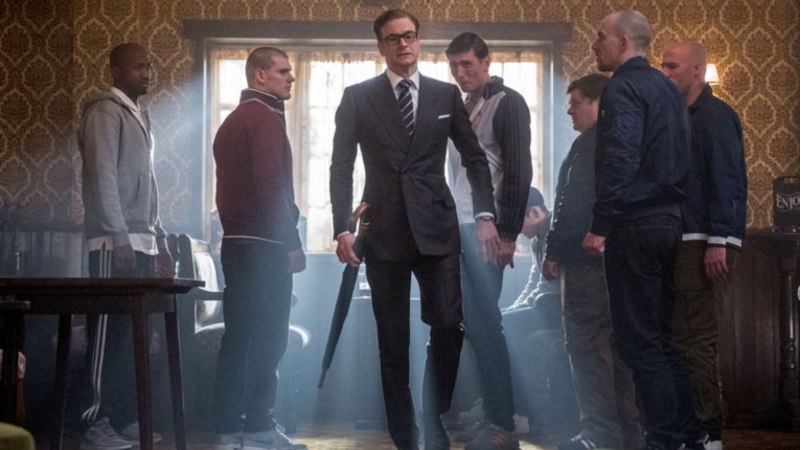 The word "gentleman" is a word that gets used a lot, right? Just another name for a guy, a man, a dude. But in reality, it is a term meant to distinguish a man who stands apart from all those other guys. It's an old term, of course, but a real gentleman is a solid, dependable man—no matter if we're talking about 1955 or 2017. And while the definition of what makes a man a true gentleman is changing and evolving with the times, the signature principles remain rooted in age-old traditions. After careful consideration, we've compiled 10 essentials skills and attributes that you need to possess in order to call yourself a gentleman. Make these your daily habits and there's no doubt you'll see success in all facets of your life.

He minds his manners.

When you think about how a "gentleman" acts, impeccable manners are paramount. He makes the people around him comfortable. He's humble and does more listening than talking. He acts like a grown-up at the dinner table and understands that a handwritten note of thanks isn't outdated—it's always appreciated, especially these days.

Being on time is a way of showing respect to others. It's about being a man of your word. After all, if you tell someone that you will meet them at a certain time, you've essentially made them a promise. If you casually show up 20 minutes late, haven't you broken that promise?

He takes care of his stuff.

What's a gentleman without nice things? Now they don't have to be flashy, expensive or fancy things. This isn't about vanity. This is about putting a genuine effort into your image in order to prove that you're someone who values his own presentation. Sharp style, an organized home and a clean car? These are the markers that make it easy to take a man seriously.

He keeps the swearing to a minimum.

Look, even the most chivalrous among us needs to drop an F-bomb now and then. But your swears are far more effective and impactful when they're not so prevalent. Be mindful of your audience. Don't be the guy that swears in a business meeting or on a first date. Showing consideration for the people around you by not swearing (even when you're angry) not only looks mature, it also projects an innate calmness and confidence, which is a hallmark of any gentleman.

What separates the men—the grown men, the gentlemen—from the boys, is that a man steps up and takes responsibility for his actions. He owns his mistakes, acknowledges that regrettable slip of the tongue and does what he can to make things right. If you were wrong, don't explain it away. Say you're sorry and embrace the art of the apology.

He can deliver the perfect elevator pitch.

Whether you're the entrepreneurial type or simply someone looking to secure a promotion or a raise, you've got to be prepared for when someone asks you about your job. The key is to deliver a quick and concise explanation with just a hint of intrigue—the goal is to pique their interest and get them asking questions.

He gives a charming toast.

A gentleman is a leader of sorts. Be the man who commands the attention of the group and says a few words to commemorate an occasion—be it a wedding, a retirement, a birthday or someone's promotion. A toast is a mini speech. It doesn't have to be long or even funny. But it should be heartfelt and personal.

Want to make those around you feel comfortable and valuable? Make sure that you're present when you're with them. Not looking at your phone or paying attention to the game the bar is showing on the TV. Life is busy. And we're all pressed for time and overworked. But if you're the one paying attention, you make it clear where your priorities really lie.

A truly under-appreciated virtue. Be the guy who pays attention to the people in your life. What do they tend to buy for themselves? Or is there something they mention that they need or want? Keep a record in your phone and discretely make a note when an idea presents itself. That friend who complained that she's never received flowers at the office? You now know just how to make her birthday unforgettable.